Looking to build EC2 hosts with more consistency? Using Ansible you can easily provision EC2 hosts and put some logic on it to adjust EC2 parameters based on the type of host you are building.

The easiest way to start is to create a playbook calling the ec2 module with the parameters you want to pass to AWS to create your host. In this post I will show a little more scalable way to do this, where the parameters are variables and you can easily have multiple types of hosts sharing the same playbook and role.

The solution is organized in 3 parts:

All code is in a GitHub repository: https://github.com/adenot/blog-ansible-provision-ec2

There are many ways to set your AWS credentials. One of them is to create a file under your user home folder:

Then edit the file and add the following:

Create a folder for the role: mkdir -p roles/provision-ec2/tasks

Name the file below as main.yml and add to the folder roles/provision-ec2/tasks/main.yml

These are YAML files that will be included by the playbook before calling the role above. It needs to fill all variables used in the provision-ec2 role otherwise it will fail.

Create a folder for the variables: mkdir ec2-vars

In this example we will have a webservers.yml file to simulate provisioning a webserver host in AWS.

Change the REDACTED values above to your AWS account ones. You can easily find by inspecting a EC2 host (using AWS console) that you want to automate it’s provisioning.

You can have multiple variable files, one for each type of EC2 host.

Create a playbook inside ansible playbooks root folder called provision-ec2.yml, with the contents:

Notice that the type variable above is not defined. Depending on the value of the parameter, Ansible will include different a variables file, thus populating the parameters used in the provision-ec2 role.

The type will be defined at run time.

Call ansible-playbook passing the type parameter as an argument:

If your variables are correct, you should see a new host at your AWS console.

All code is available at: 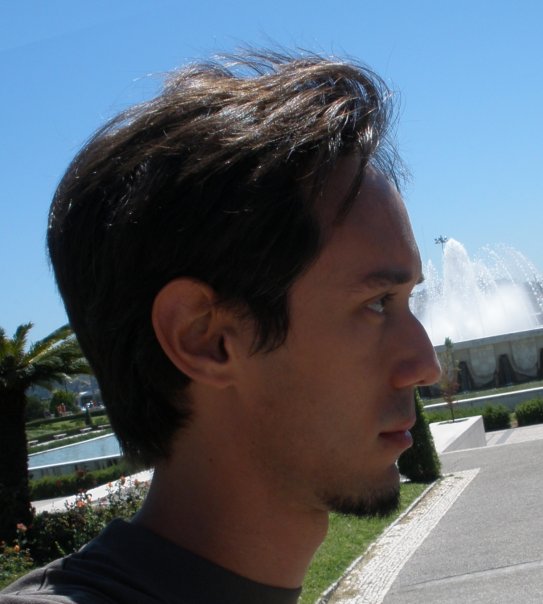 From publishing software to the cloud, I started in 2001 by releasing a Linux distribution in Brazil, built 2 more products, co-founded a company, migrated to Australia, got a master’s degree, got married, became an Australian citizen and a DevOps engineer, now looking into the future of platforms.